Tip: This method works beautifully with a smaller bird and even one that weighs up to 25 pounds.

Note: Goya Sazón Azafran contains MSG. If you want to avoid it, substitute a combination of 1 teaspoon chili powder, 1 teaspoon cumin, 1 teaspoon garlic salt, and 1 teaspoon turmeric. The turkey will not have quite the punch or color as it would with the Sazón.

Place the pepper flakes in a small bowl and pour the boiling water over them; let sit for 1 to 2 minutes to rehydrate the flakes. Combine all the brine ingredients, including the pepper flakes and the soaking water in a large bowl and stir to dissolve the salt and sugar. Let sit at room temperature for 24 hours to allow the flavors to develop. Strain the brine and discard the solids.

For easier carving, remove the wishbone from the turkey by carefully running a boning knife underneath the skin along all sides of the wishbone to loosen and then remove it without damaging the skin. (The wishbone can be smoked alongside the bird and later traditionally broken.)

Place the turkey in a jumbo-sized resealable bag (some manufacturers make storage bags that are up to 2 feet square), a brining bag or an unscented garbage bag that can be sealed with a plastic tie. Pour over the brine, squeeze out any excess air from the bag, and close. Place into another bag, for insurance against leaking, and seal again. Refrigerate for at least 12 hours, or up to 24. (If you don’t have room in your refrigerator the turkey can be stored in a small cooler with ice or frozen ice packs.)

Set the EGG for indirect cooking at 275ºF/135ºC, with a drip pan and fruitwood (preferably hickory, oak, or pecan). Remove the turkey from the bags. Rinse and lightly pat dry with paper towels. Using your hands or a brush, evenly, but lightly, coat the turkey with canola oil. Going under the skin, place a remote thermometer in the thickest part of the thigh – or one in the thigh and one in the breast, if you have two remote thermometers.

Return the turkey to the cooker and cook until the internal temperature of the thigh registers 175 degrees Fahrenheit and the breast registers 165ºF/74ºC, about 30 minutes to 1 hour more, depending on the size of the bird. (A 25-pound turkey will take about 2 more hours, for a total cooking time of 9 to 10 hours.)

Drizzle the olive oil on an extra-large cutting board. Top with the chives, fleur de sel, and pepper. Remove the turkey from the cooker, place on the board, and let rest for 15 minutes. 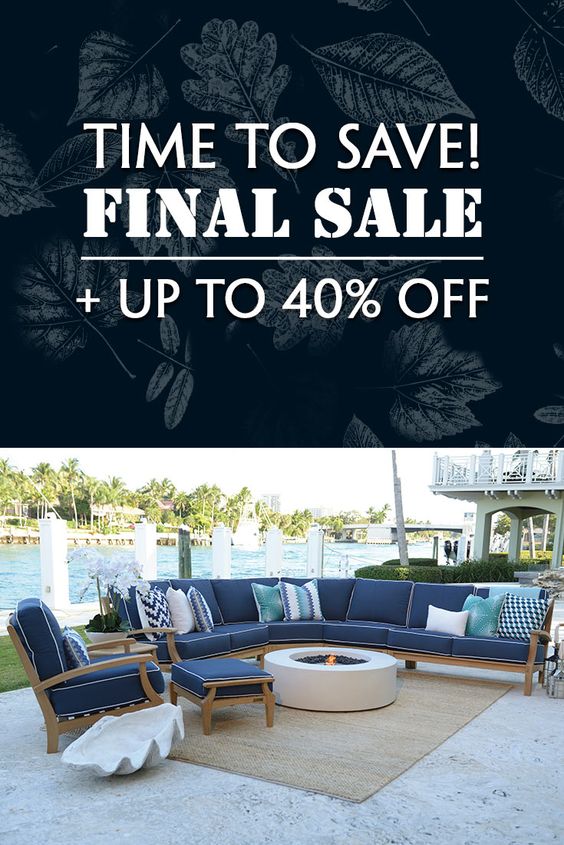 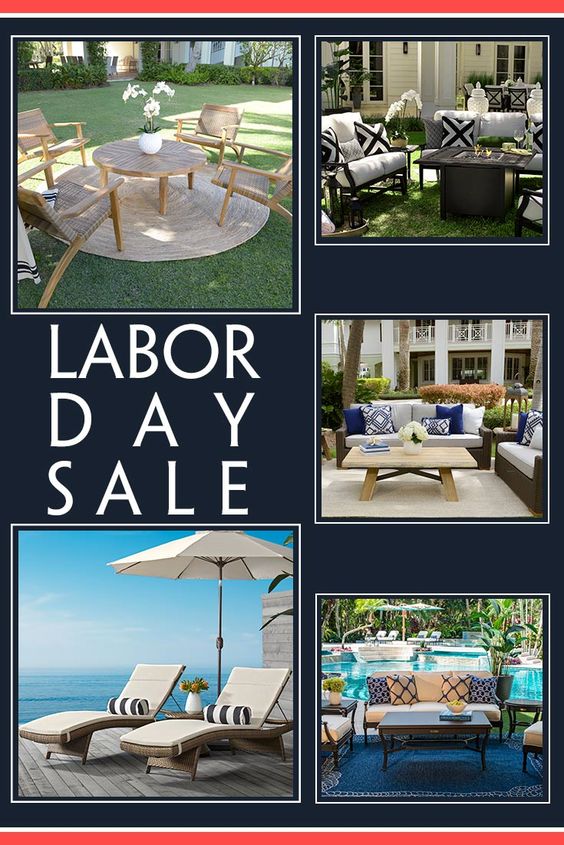 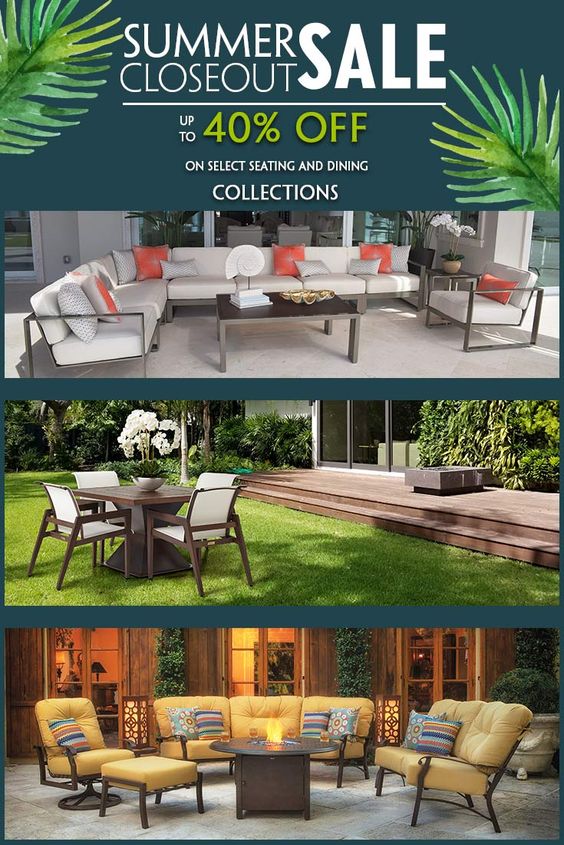 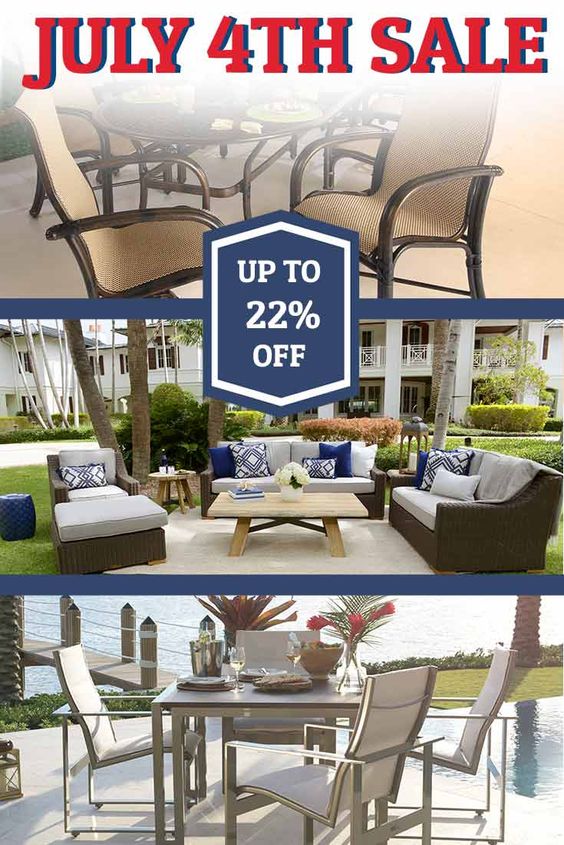 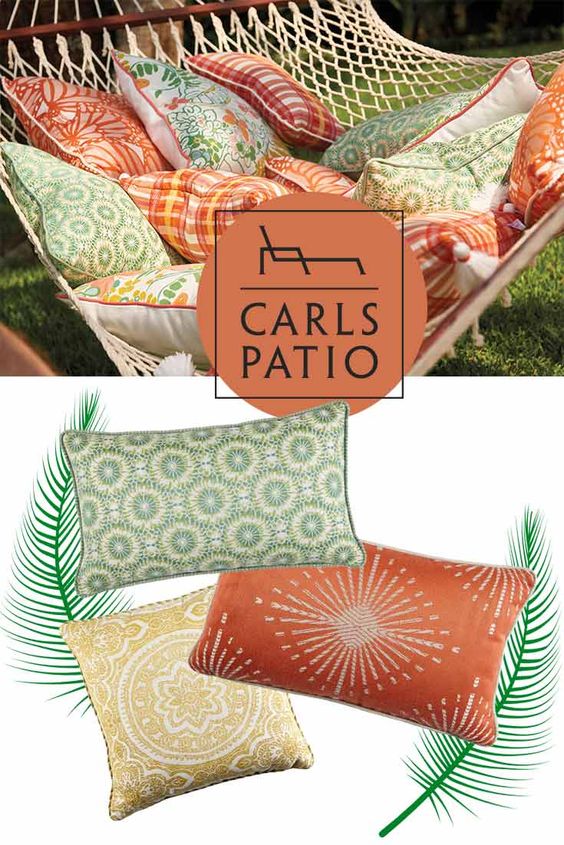 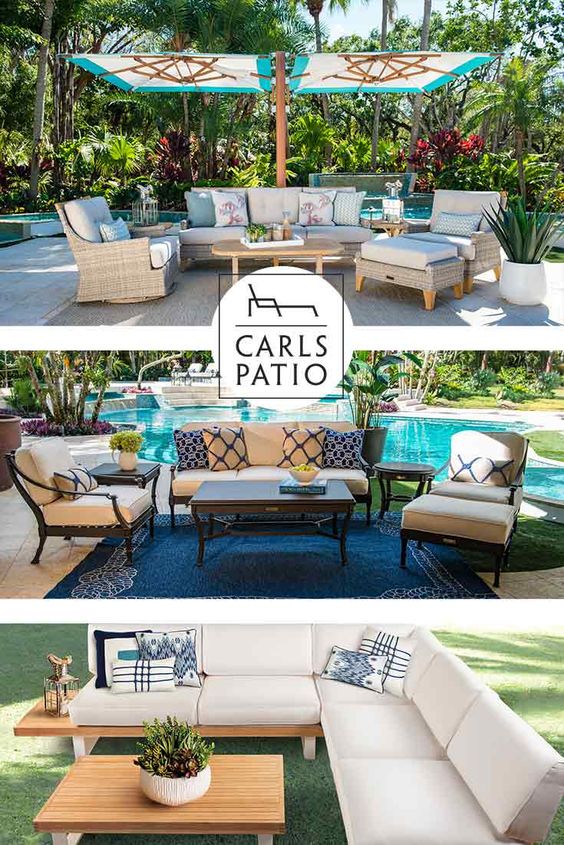 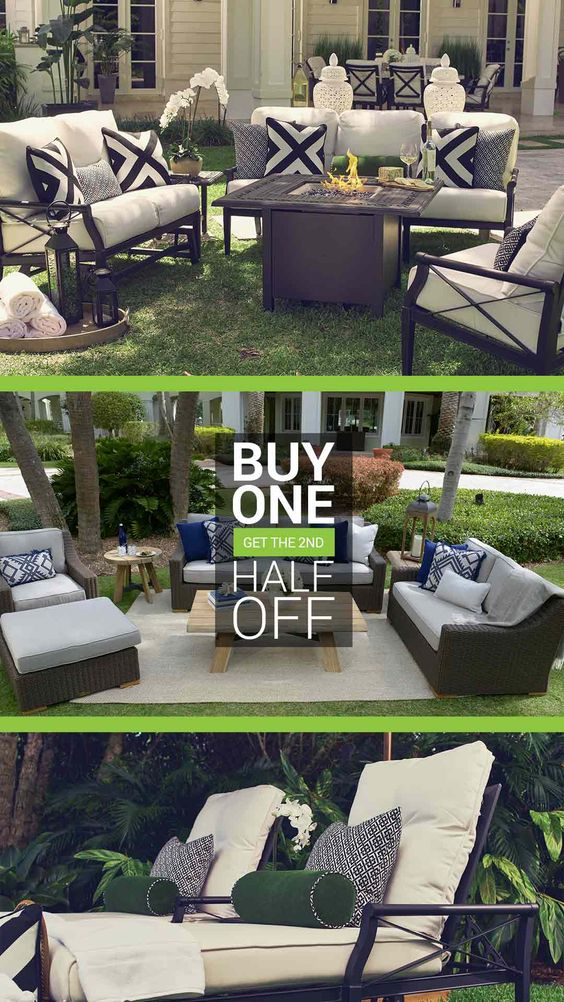 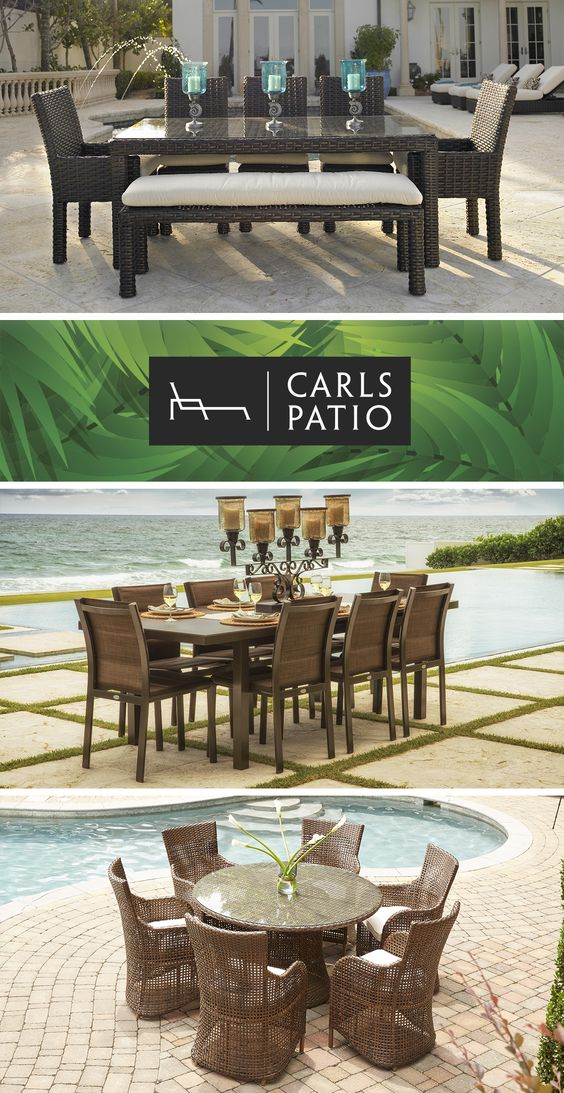 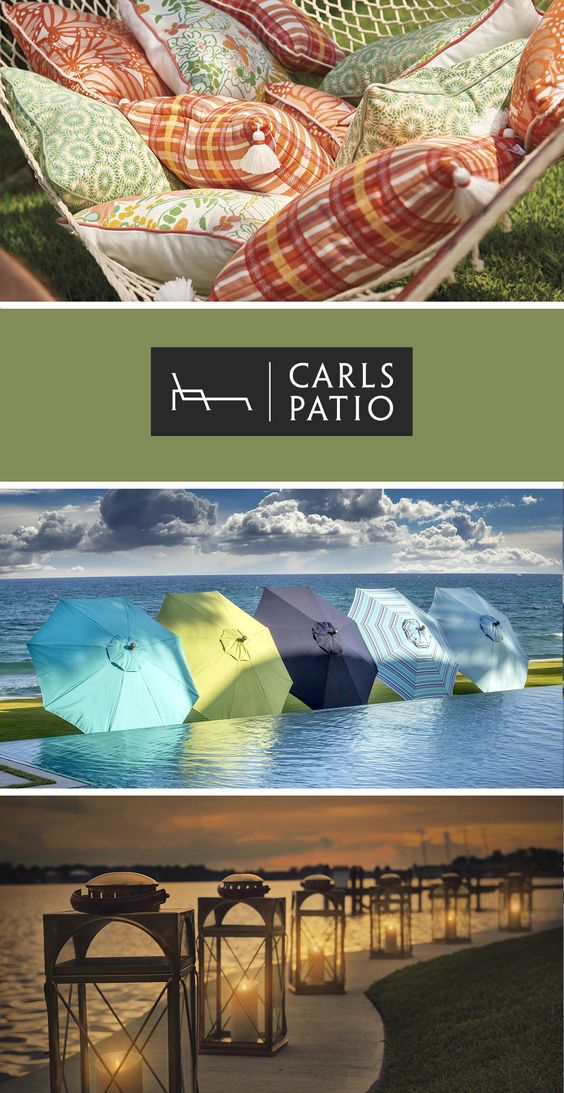